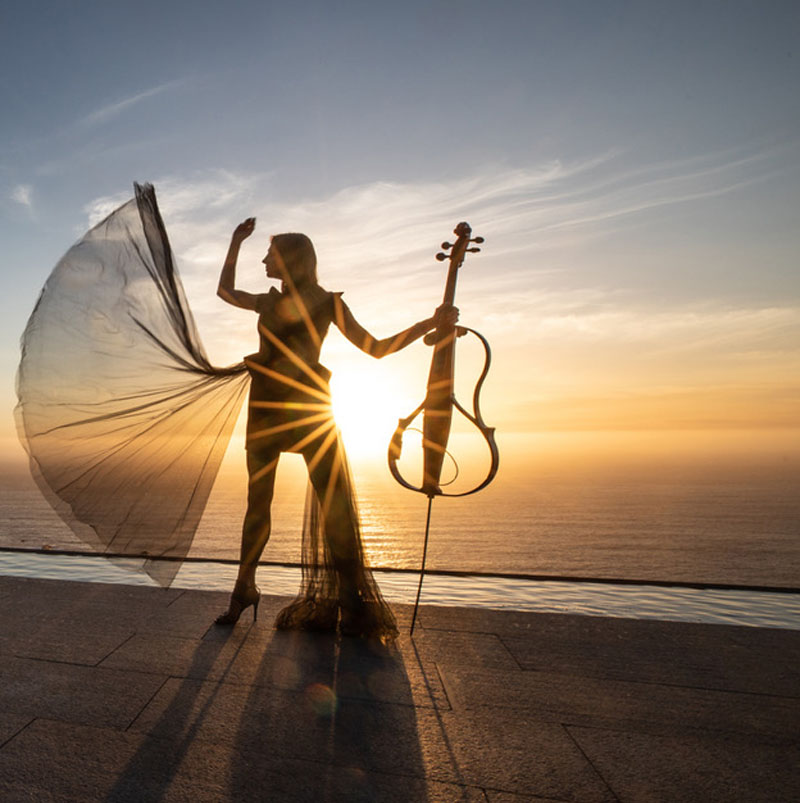 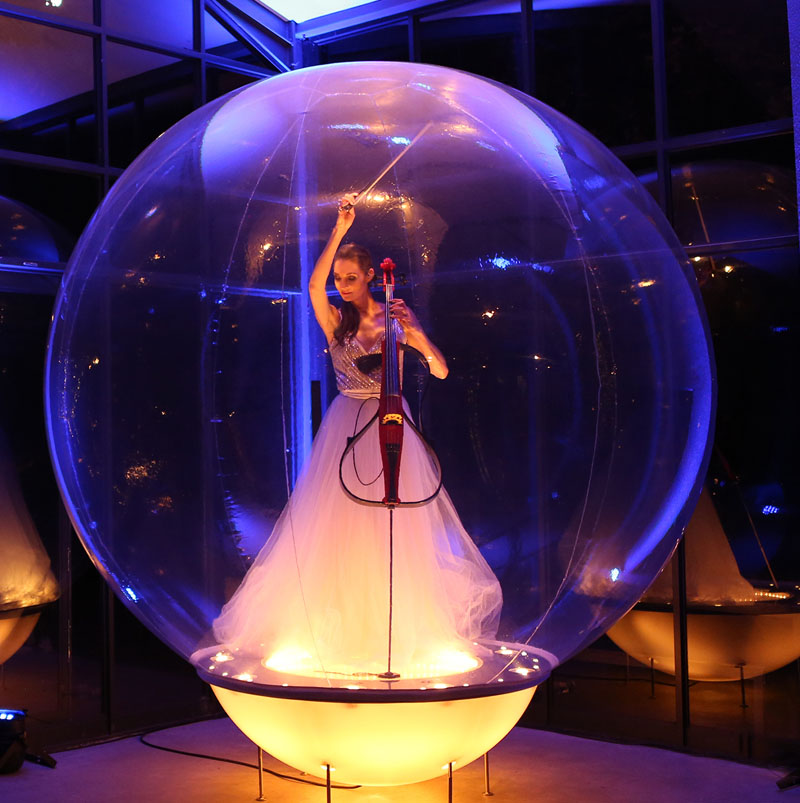 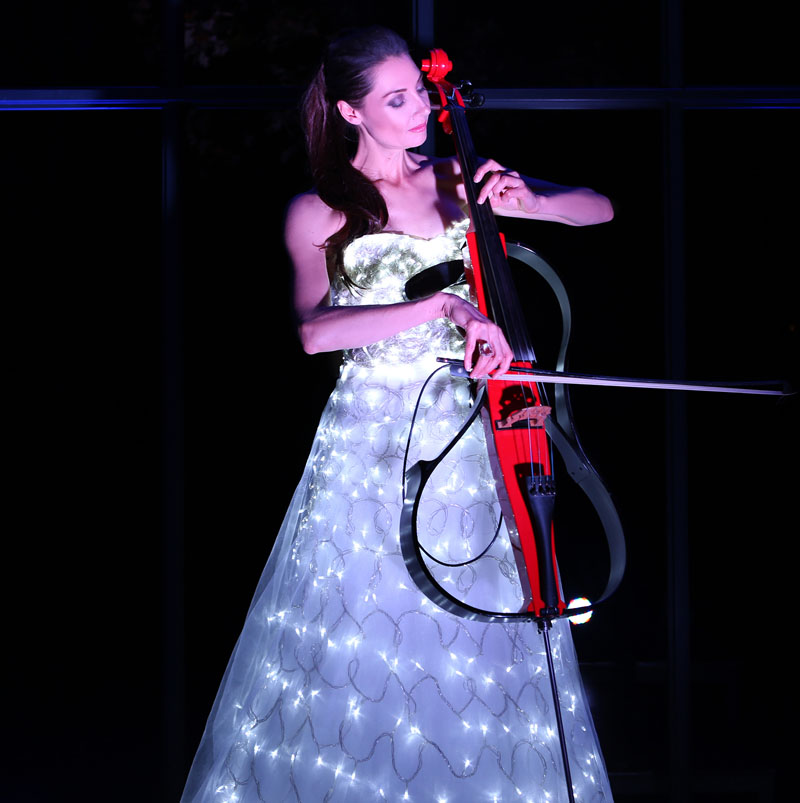 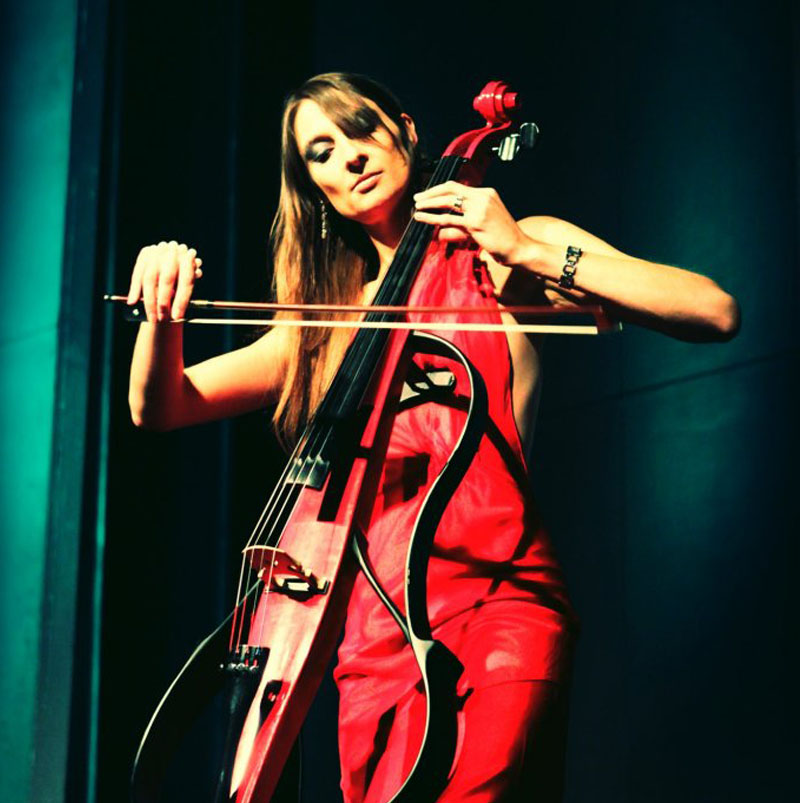 South Africa’s leading electric cellist Carol Thorns is known as a pioneer in the electric string genre.  Her world-wide performances include opening for Vanessa Mae, performing for J Lo and sharing a stage with John Legend.

Her flare for creating extraordinary concepts and collaborations has resulted in this portfolio of unique cello projects that has taken her around the world.

Armed with her striking red cello, she has won fans in London, Scotland, the UAE, Switzerland, Finland, India and Turkey. She was awarded a 4-star rating for her audio-visual show ‘Red Cello Electrified’ at the 2010 Edinburgh Fringe, the largest Arts Festival in the world.

With over 100 performances a year, Carol is in great demand as an electric cellist.

The combination of her solo performance, video, lights and music can be quite mesmerising