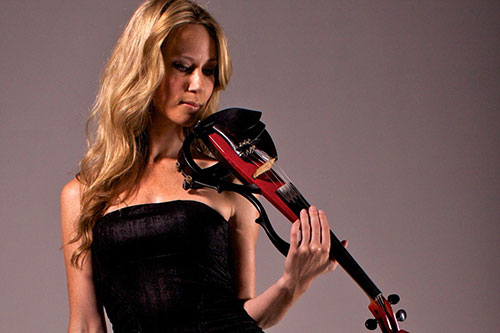 She’s performed in a variety of cabaret productions, featured in a handful of local music videos, and has been involved in recording projects with many local producers including Riaan Steyn, Helmut Meijer, Johan Oberholzer and Mauritz Lotz (on over 100 recordings).  As electric violinist she formed part of the SAMA award-winning instrumental group, Sterling EQ, from 2010 to 2013.

Since then Renate has spread her creative wings to become a singer/song-writer releasing 2 successful singles What Do You Say’ and ‘Another Storm’. Her voice has received great reviews by esteemed people such as Sasha Martinengo and Mike Batt amongst others.

Her violin performances are consistently met with high praise from audiences and corporate clients alike  – she is a stylish, accomplished performer who delivers a wide range of styles across the platforms listed below. 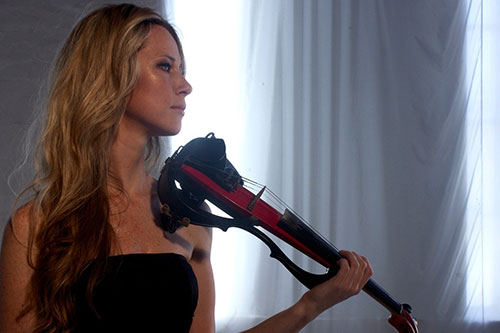 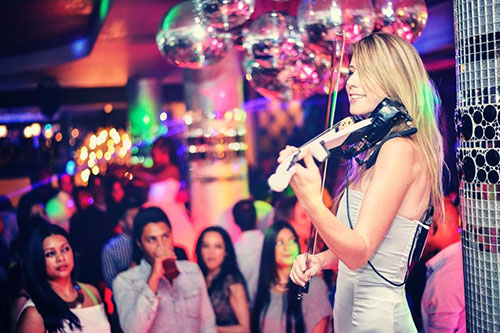 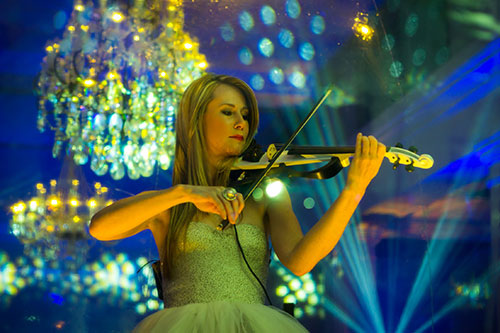 We would like to thank you for blessing our Wedding Ceremony with such beautiful sounds. You were really amazing and added that extra special touch. Our guests really complemented us on a very touching ceremony, especially the music that accompanied it. Thank you for making our day extra special – from the bottom of our hearts we thank you. Much love.