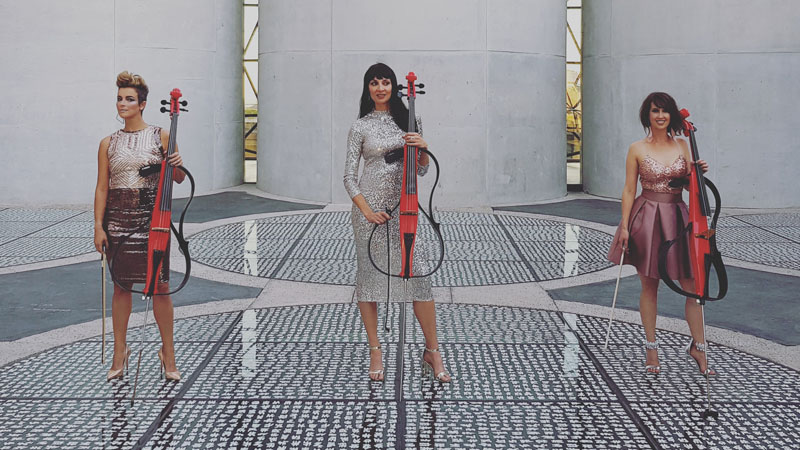 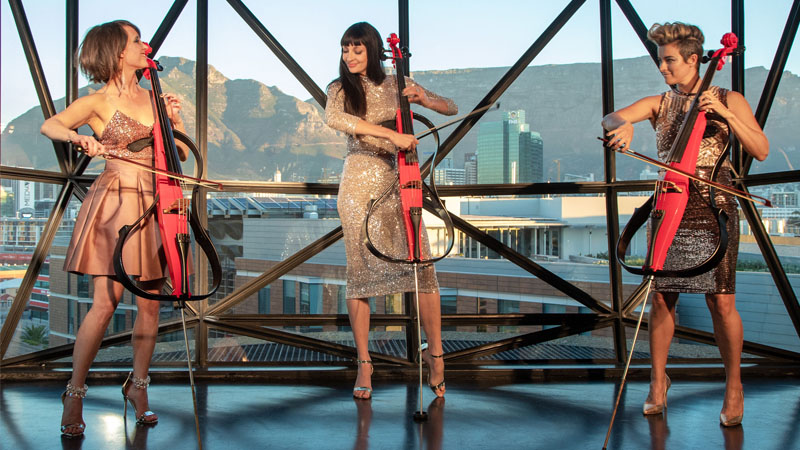 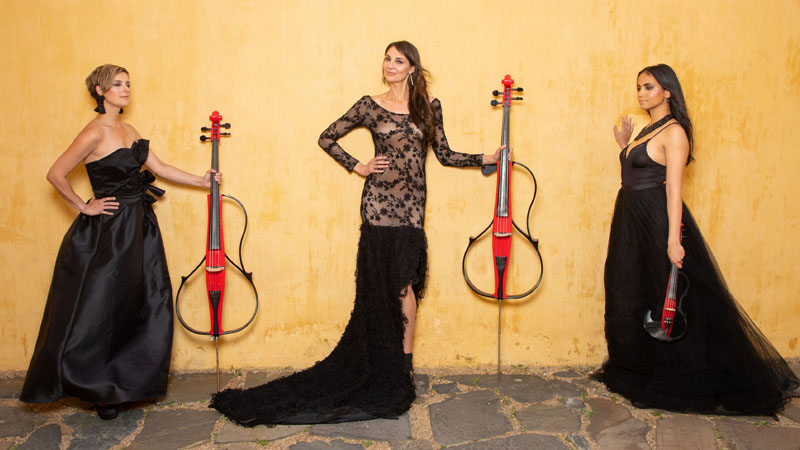 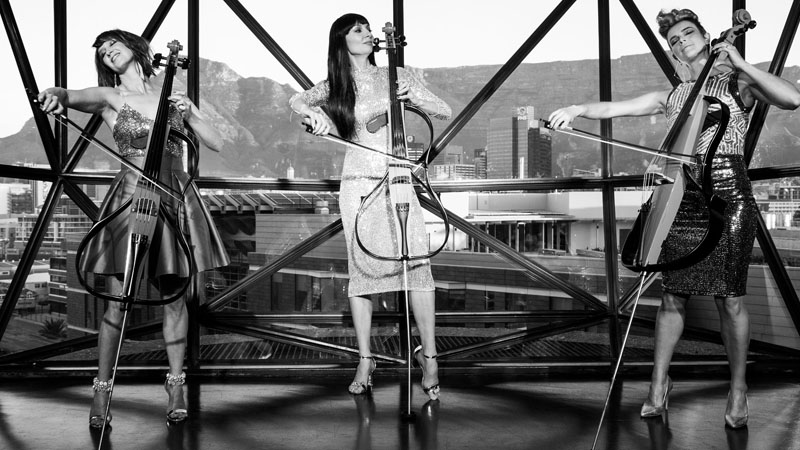 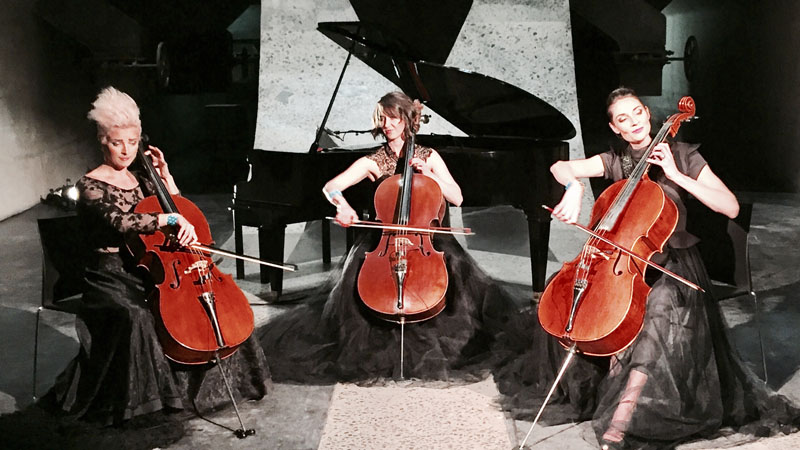 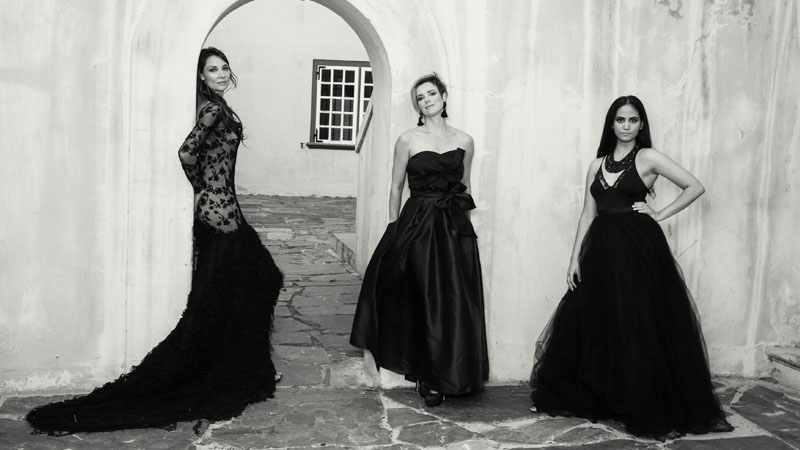 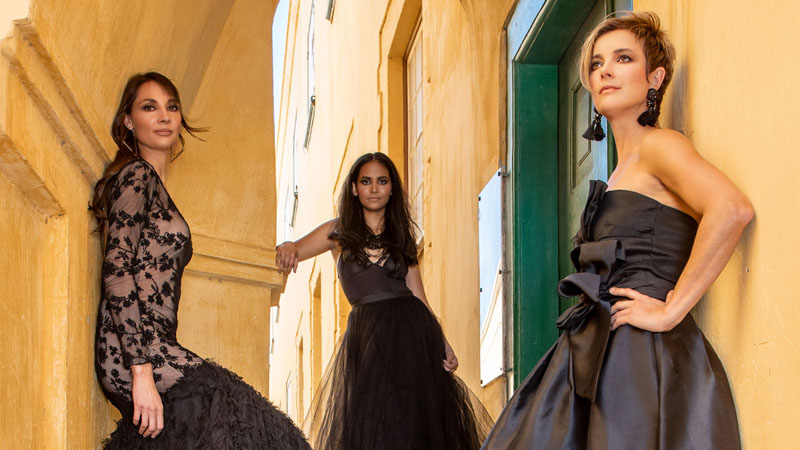 Rosanthorn is one of the most enchanting new collaborations to appear in SA. With their strong on-stage presence, hauntingly beautiful music and regular media attention, they have quickly risen to become a popular choice for local and international corporate events and concert series’.

The Performances:  Rosanthorn has performed twice at the Oude Libertas Concert Series, headlined the Plett Music Festival, Greyton Classics for All. They are hugely popular for gala events and have performed for YPO (2000 guests), Toyota, ICC, Distell, Zeitz and numerous international tour groups. Their TV appearances include Expresso Show and Hectic Nine 9. Rosanthorn has featured in SA’s top print media and on radio (Cape Talk, KFM, FMR etc). Internationally Rosanthorn headlined Symphony in The Park in Abu Dhabi in Nov 2019 sharing a stage with the Arabian Symphony Orchestra. The have also performed for the Abu Dhabi Government for a prestigious event at the Emirates Palace.

The Album: This world-first all-female electric cello trio has released their first album (Rosanthorn is available on Itunes, Spotify and www.rosanthorn.bandcamp.com).

The Music: Rosanthorn have set out a compositional and technical journey to explore all that the Cello has to offer across multiple genres and timbres, with the help of South Africa’s top composers and producers. Their repertoire includes recordings and re-interpretations of works as varied as Vivaldi’s Double Concerto in G Minor, Leonard Cohen’s Hallelujah, Imogen Heap’s Hide & Seek,  Bright Blue’s Weeping and Abdulla Ibrahim’s Mannenberg. Anjulie Nock has composed new works such as Night Journey (with a stirring Game of Thrones feel) and an original Tango (think Scent of a Woman for Cello). The Parting, by Helmut Meijer, is  a reflective, stripped-down, soulful composition which inspired their first music video. Their second video (Secrets by One Republic) was released in May 2019 and was filmed at Zeitz MOCAA.

‘Rosanthorn blew Plettenberg Bay out of the water on Sunday night with their premier performance! With each individual a professional in their own right, the group come across as sassy, professional, classy and magnificent! Plett Music

I predict that Rosanthorn is going to be the talk of the town’. Helmut Meijer

Fabulous performance this evening at the White House, Rosanthorn trio! Spell-binding harmonies, such beautiful restrained playing – I was transported to a magical place as you combined your talents to produce an energetic, emotive, wistful, and witty show. Audience member, Plett Music Festival